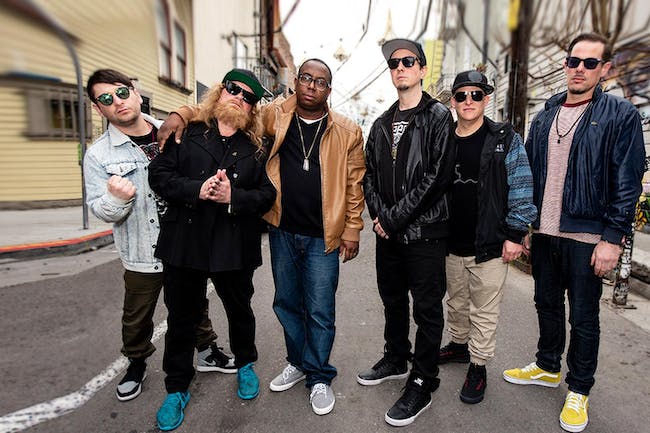 Acclaimed single “The Love You Left Behind” is a funky take on the classic tune. Featuring the gritty vocals of blues siren Alecia Chakour, the track was included in NPR’s All Songs Considered and is a crowd favorite at their live shows. From the commanding horns on the title track, to the sultry grooves on “116th St.,” to the sonic intrigue of “Elephant Walk” and the outer space-like funk of “Ransome,” Mt. Crushmore is a psychedelic journey that only Lettuce could navigate.

According to the band, it is a sense of unity and togetherness that has much to do with the camaraderie that’s only intensified over the lifespan of the band. Formed in 1992, when several band members attended a summer program at Boston’s Berklee College of Music as teenagers, Lettuce was founded on a shared love of legendary funk artists like Earth, Wind & Fire and Tower of Power. After returning to Berklee as undergrads in 1994, Lettuce started playing in local clubs and steadily built up a following that soon extended to cities across the country and then throughout the world. Releasing their studio debut Outta Here in 2002, its follow-up Rage! in 2009, Fly in 2012, and Crush in 2015, the band has dedicated their time to balancing their prolific touring with involvement in a host of other musical endeavors.

In recent years, Lettuce have watched their fanbase expand as they’ve hit bigger and bigger stages. Selling out shows across the country, they have truly earned their name as a can’t-miss live act. As bass player Erick “Jesus” Coomes puts it, “some of these shows we’ve played over the past couple years have been so amazing, it’s like you go home a different person.” 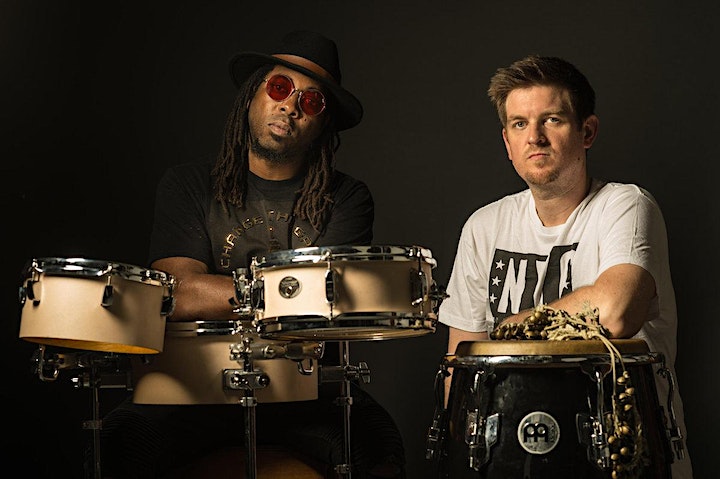